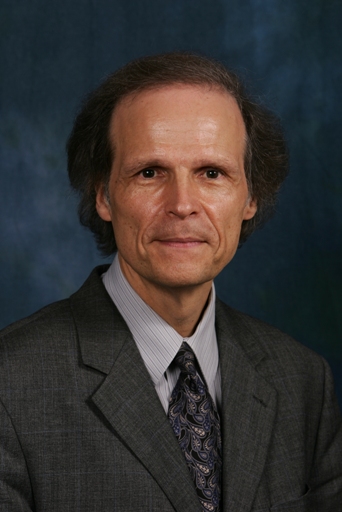 “I am an orthodontist to be of service to the community in a profession that enhances physical appearance and elevates self esteem and confidence. Changing smiles is our life’s work.”

Dr. Brigham has practiced in Scottsdale AZ since 1987, and has been using Invisalign since its inception. He has lectured on behalf of Invisalign since 2004, and currently serve as the dedicated Invisalign and Propel Instructor and Adjunct Professor in Orthodontics at the A.T. Still School of Orthodontics in Mesa, AZ.

Dr. Brigham presented the keynote address for the introduction of Invisalign Teen at the 2008 Summit, where he was presented Align’s first outstanding service award for service to the orthodontic community. He has treated over 2000 Invisalign patients – including 638 Teens.

He was also the Executive Producer and Producer of Arizona Flats, a full length feature film that has won 4 awards at independent film festivals across the country. It is currently available on Netflix.